One of my primary research projects focuses on theoretical and applied developments for neural network Gaussian processes (NNGPs). Alexey Lindo and Devanshu Agrawal are my two main collaborators on this topic.

Along with my collaborators, we have made two contributions to NNGPs. We have shown that wide neural networks with bottlenecks (layers kept at finite width) tend to deep GPs (Agrawal, Papamarkou and Hinkle, 2020). In other words, we have shown that the wide limit of a composition of neural networks is the composition of the corresponding limiting GPs. More recently, we have developed NNGPs with the so-called PGF kernels (Lindo et al, 2021) by utilizing a known duality between activations and probability generating functions (PGFs). Moreover, we have developed θ NNGPs, a family of NNGPs with a special case of PGF kernels related to θ processes. 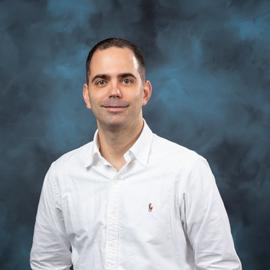 Reader in maths of data science